Our friend and colleague Selim Buyuktur, a much liked and valued member of GTI staff, passed away in October 2005.  Selim, who was 30, succumbed after a long illness and is survived by his parents and sister.  Selim was part of the Applications and Support Group for almost two years, and during that time developed an excellent relationship with many of our customers whom he supported.  He was a graduate of the University of Michigan where he earned an MSME degree, and he received his BSME degree at Bogaziçi University in Istanbul, one of the most prestigious engineering schools in Turkey.

In his memory, Gamma Technologies has established a memorial scholarship fund at Bogaziçi University.  Our intention is to help qualifying talented students with financial need.  The fund criteria were specifically structured to assist students who wish to pursue a similar academic and career path as Selim.  We see here a link between Selim and other young people that will follow.

The fund is known as the “H. Selim Buyuktur Fund” and it has been established with a contribution by GTI of $20,000.  It is an open fund, to which others may contribute, with Bogaziçi University Foundation (BUVAK) as trustee.  The investment income of the fund will be used to grant scholarship-stipends which are typically used to pay for the recipient student’s living expenses (tuition fees at Bogaziçi, a public university, are nominal).

The beautiful campus of the Bogaziçi University is seen the pictures below. (http://www.boun.edu.tr/index_eng.html) 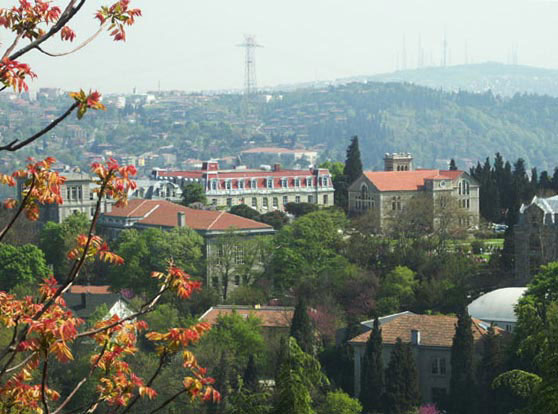 View from Upper South Campus on the Bosporus 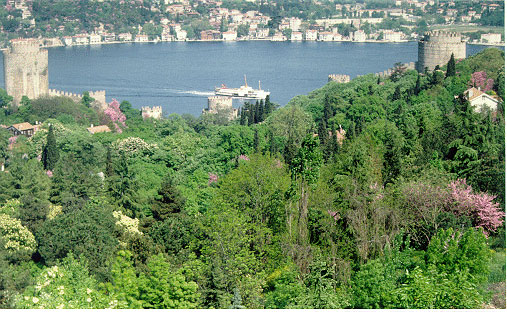