eVTOLs, an Exciting Frontier in Aviation and System Simulation 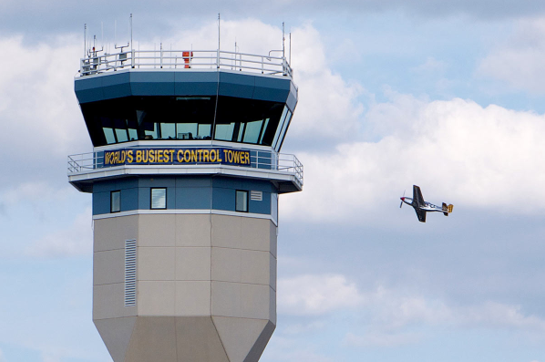 Some of my colleagues and I recently went to Oshkosh, Wisconsin for the exciting EAA AirVenture show, which boasted the “World’s Busiest Control Tower” for the week, as adventurers and aviators alike came from all over the world to congregate around the exciting specter of aviation. With big air stunts from some of the most powerful military jets to acrobatic maneuvers of biplanes of yore, this show offered excitement from all types of aircraft.

One aircraft that was conspicuously sitting at the exhibition was the Vahana vehicle demonstrator from A3 by Airbus. This demonstrator is one of many electric vertical take-off and landing (eVTOL) craft being designed by aircraft companies from startups to large airframers in an attempt to make urban transport more efficient – by air. 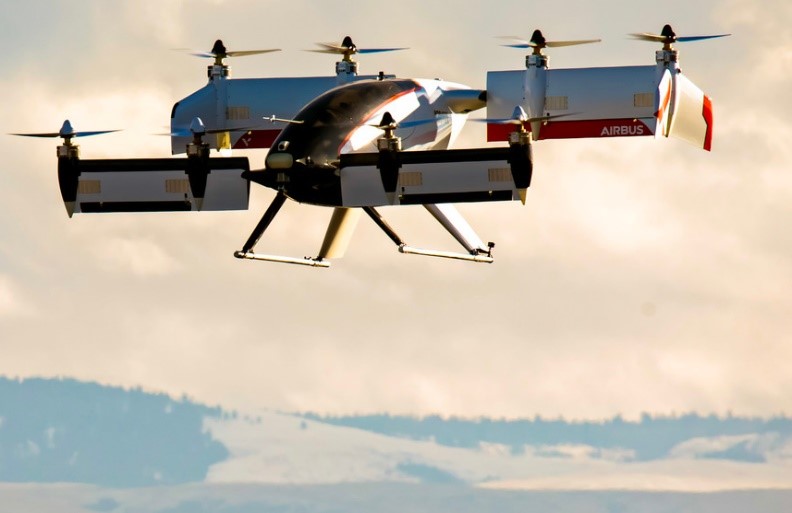 As the name suggests, eVTOLs are electric aircrafts that take off and land by moving vertically. Traditional VTOLs, such as helicopters, are widely used, but more and more companies are researching eVTOLs as an alternative.

There are many potential advantages with eVTOL aircraft, including the potential to bring the cost down over traditional helicopters, reducing maintenance costs, reducing noise, and having no exhaust pollution. Another interesting motivation for eVTOL research is the desire to offer cheaper air mobility in urban environments.

Despite the positive attributes of an eVTOL, the design of these aircrafts is no easy feat. Battery pack sizing and safety play a major role in the overall weight of the craft, and engineers must first optimize these considerations before the use of eVTOLs becomes widespread.

To assist in these studies, GT-SUITE offers a solution to study many aspects of eVTOL design from the overall vehicle system to battery pack electrical and thermal performance over flight missions. Engineers can even study down to the battery cell level and use GT’s electrochemistry modeling capabilities to predict cycle life, which is crucial in understanding the economic feasibility of eVTOLs. Since safety is paramount for aircraft, thermal runaway of battery cells and packs can also be predicted using GT-SUITE.

At the upcoming AIAA/IEEE Electric Aircraft Technologies Symposium, in conjunction with the AIAA Propulsion and Energy conference in August, GT-SUITE will be presenting a paper in collaboration with A3 by Airbus on “Using Multi-physics System Simulation to Predict Battery Pack Thermal Performance and Risk of Thermal Runaway During eVTOL Aircraft Operations.” This paper shows a real-life case study of the ability of system simulation to predict cell, pack, and vehicle performance over a wide range of modeling scenarios. 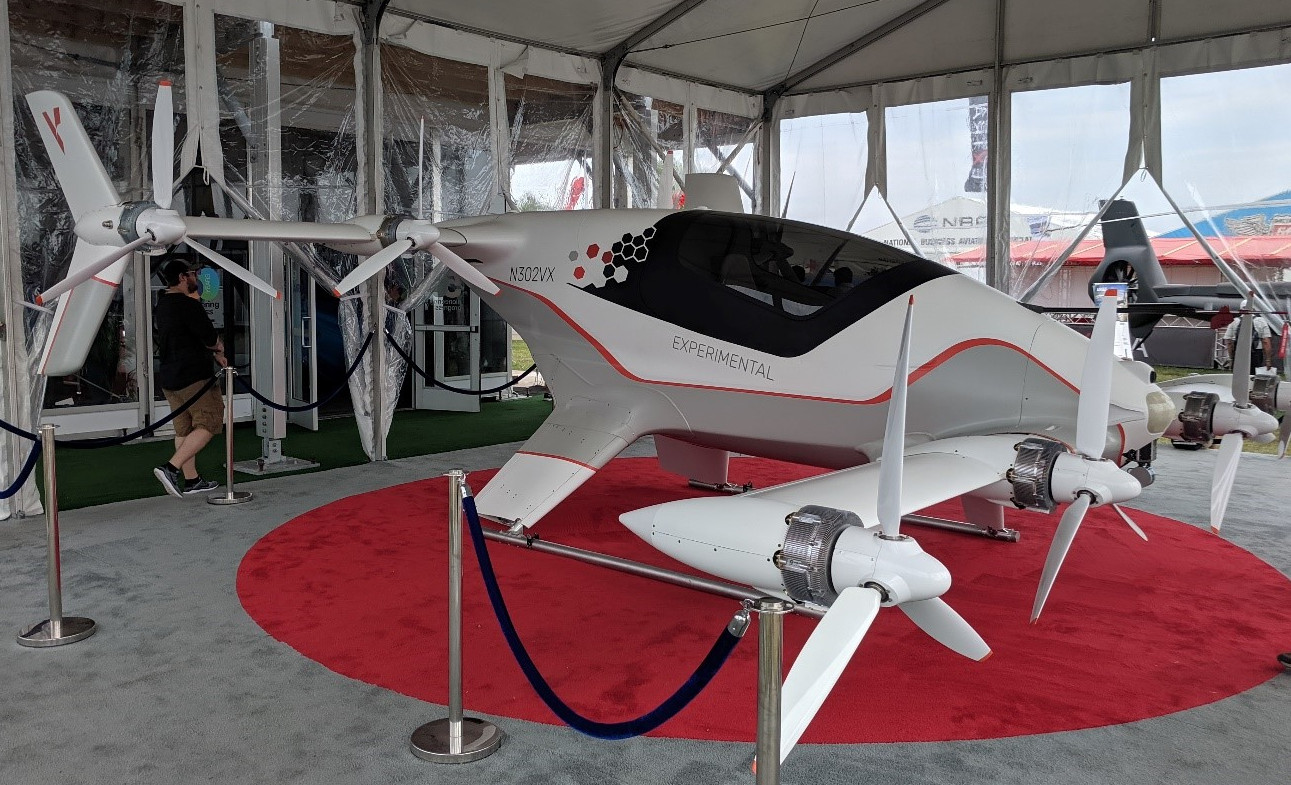 As we stood in front of the Vahana demonstrator at Oshkosh, we were amazed by the technological breakthroughs that have enabled electric flight, and are pleased to be a part of this exciting new frontier in aviation and system simulation.