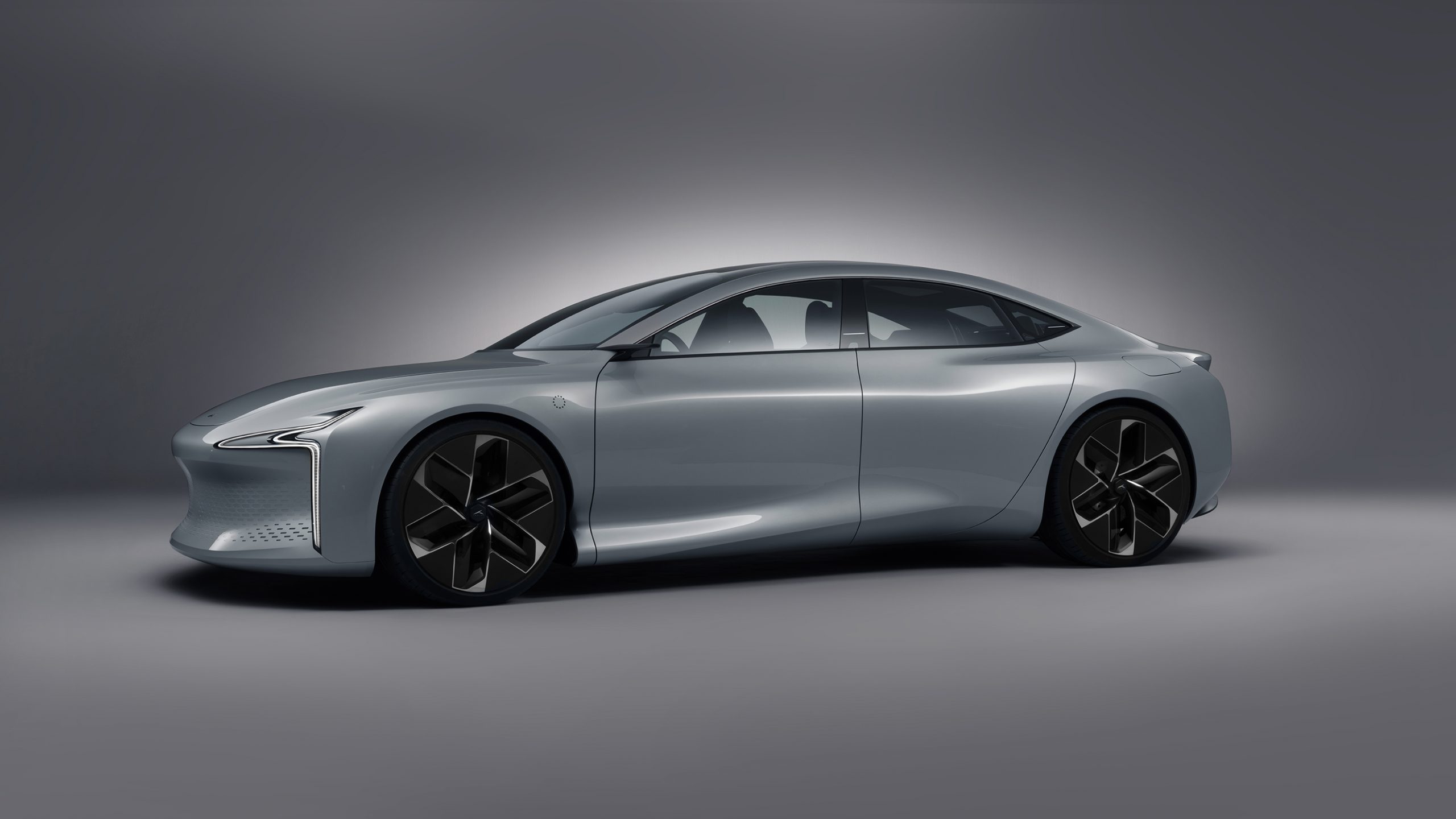 Gamma Technologies (GT), a global leader and innovator in multi-physics system simulation software, announced that Hopium has chosen GT’s GT-SUITE to design and predict performance of its fuel cell stack and systems for its high-end FCEV (Fuel Cell Electric Vehicles). Hopium is leveraging the physics-based GT-SUITE models and virtual calibration processes to predict performance — even before test data is available. Using this modeling approach and mirroring the system-level performance, Hopium engineering can ne-tune and seek the optimal operating point of the fuel cell stack, thus shortening the amount of time needed to make educated engineering decisions.

“Hopium is in a unique position where we are, at the same time, stack designers and system integrators,” remarked Jérémy Hattenberger, System, Simulation and Modeling Lead at HOPIUM. “As part of our development, we rely heavily on system modeling and analysis and chose GT-SUITE simulations for stack and system sizing. We need accurate models to guide our choices as well as control algorithms.” Hattenberger continued, “To do that effectively, we need precision, a wide range of component libraries, fast and accurate models, and a mastery of the e-powertrain ecosystem. GT-SUITE has proven to deliver for Hopium in addition to their superior customer support.”

“Hopium is engineering, in record time, the performance hydrogen fuel cell electric vehicle (FCEV) of the future,” stated Iakovos Papadimitriou, Gamma Technologies’ CTO. “Using GT-SUITE to predict system-level performance allows them to optimize their designs early in the development process. They are well on their way to achieving their goal of developing an exceptional performance, high-end FCEV vehicle.”

When designing a vehicle system with many interdependent variables, scaling simulation needs with the requirements of the different V-Cycle stages is of strategic importance. Using GT-SUITE, the Hopium engineering team was able to build the sophisticated models they needed. This included a detailed stack and system model starting from an initial performance image of the fuel cell stack, supplier tests and information. Following the model build in GT-SUITE, they began exploring a multitude of boundary conditions and their impact on the system holistic performance.

Hopium made the bold decision to design its own fuel cell stack and the corresponding system for its Machina. This development is currently underway with the aim of delivering performance-oriented, exciting high-end automobiles. Gamma Technologies is excited about this journey, and to be part of Hopium’s development story.