Over 500 attend the 16th Annual European and US User Conferences

The 2012 GT-SUITE European Conference was held on October 22, 2012, at the Steigenberger Airport Hotel in Frankfurt, Germany.  This 16th edition of the conference once again drew a record crowd,with 330 participants, while the 2012 US GT-SUITE Conference, held in Birmingham, Michigan on November 5, was attended by a record 172 participants.

During lunch and the intermediate breaks, demonstrations were given in a dedicated room, in which GTI presented many of the new features that were recently released in GT-SUITE V7.3. 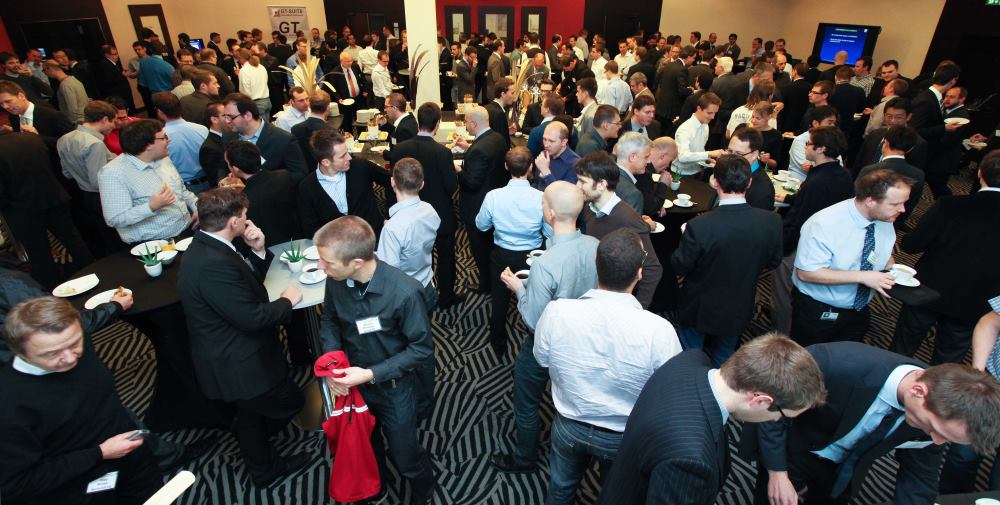 On the days following the User Conference, GTI conducted 12 training and seminar events, which were attended by over 200 conference attendees, thus confirming the GT-SUITE User Conference as a true multi-day event.

The U.S. GT-SUITE User Conference was held on November 5 at the Townsend Hotel in Birmingham, MI.  Over 172 attendees enjoyed nine quality presentations from FEV, Mahle (work done while at U. Michigan), IAV, GM, Cummins (2), John Deere, Ford, and Chrysler. 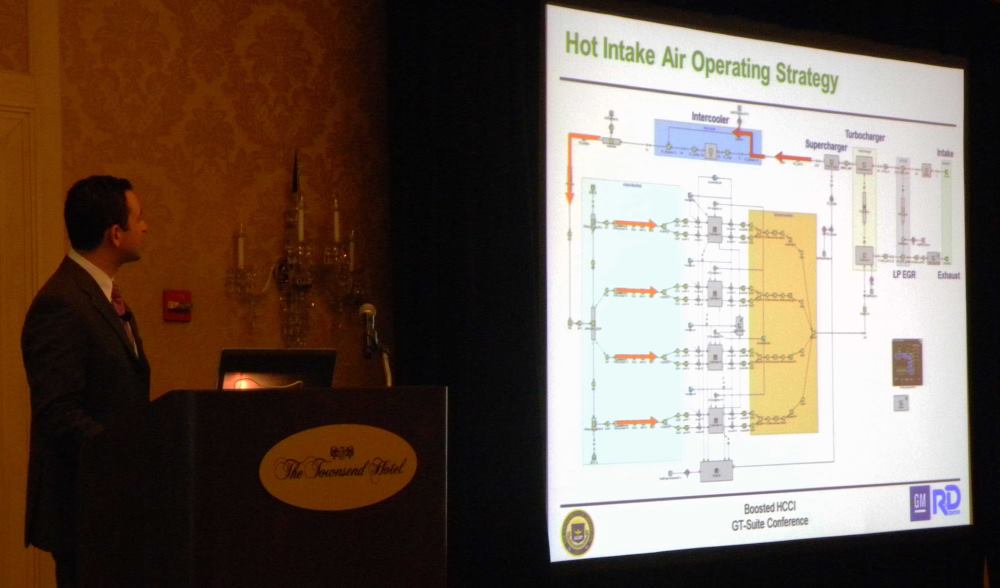 Approved (by the presenting company) presentations from the conference can be found on our website for download.