Over 450 attend the 15th Annual European and US User Conferences

The 2011 GT-SUITE European Conference was held on October 24, 2011 at the Steigenberger Airport Hotel in Frankfurt, Germany.   This 15th  anniversary edition of the conference once again drew a record crowd, with 305 participants, while the 2011 US GT-SUITE Conference, held in Birmingham, Michigan on November 7, was attended by a record 150 participants, representing a nearly 30% increase over the previous year’s record assembly.

Over 300 Participants at the 2011 European GT-SUITE Conference

This year’s European Conference continued the highly popular split session format, with joint sessions in the morning and afternoon, sandwiched between split sessions the rest of the day, one dedicated to engine applications, with the other dedicated to vehicle applications.  Presentations at this year’s conference included three from BMW, along with presentations from Daimler, Nissan, Ford, MAN, Volvo Powertrain, FEV, IAV, Mahle, TheSys, TU Wien, RWTH, and Loughborough University.  Presentations were given by engineers from companies located in Germany, United Kingdom, France, and Austria, as well as one presentation from an engineer at Nissan in Japan. 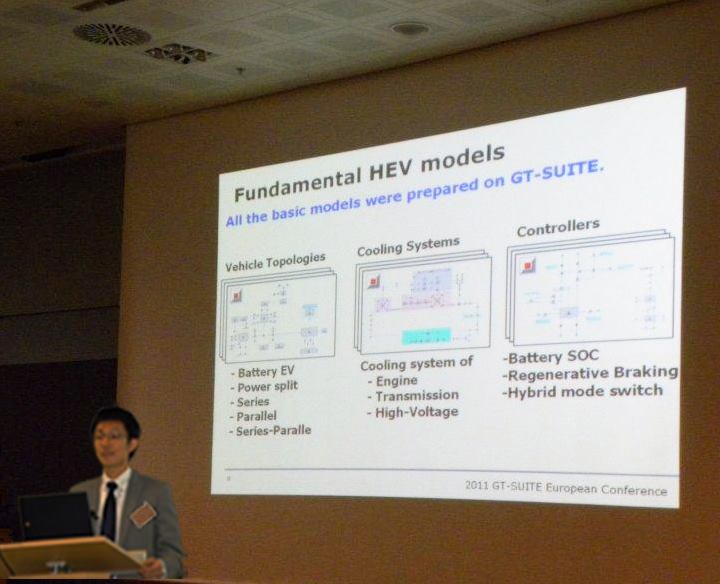 During lunch and the intermediate breaks, demonstrations were given in a dedicated room, in which GTI presented many of the new features that were recently released in GT-SUITE V7.2. 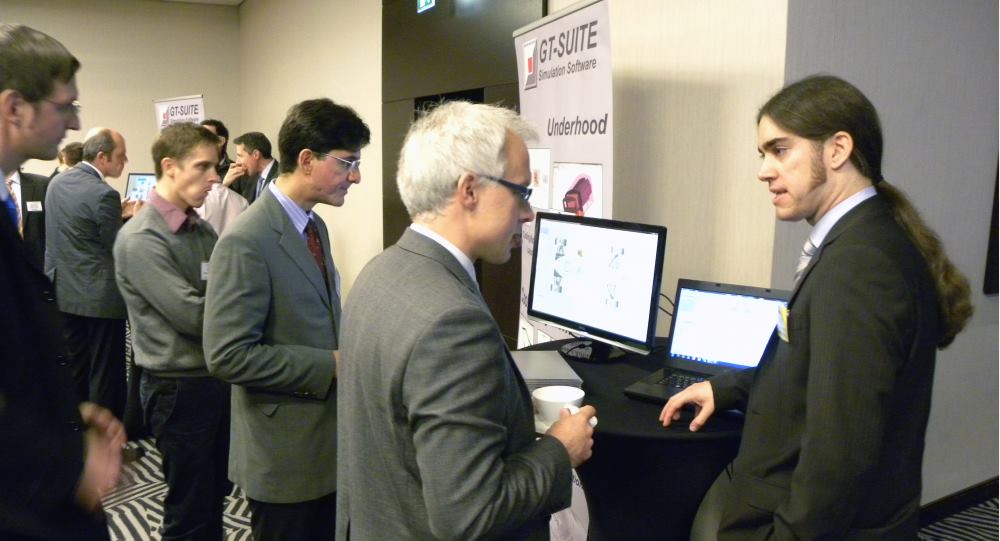 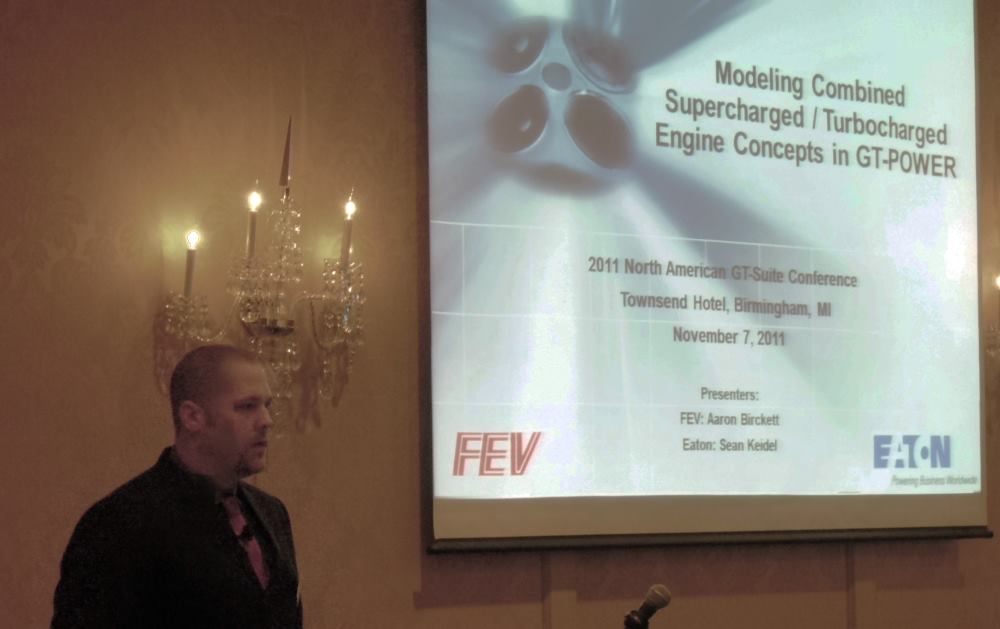 At the 2011 US GT-SUITE Conference there were nine user presentations given, presented by engineers from GM (two papers), Eaton, FEV, IAV, Mahle, EPA, U. of Michigan, and Earnhardt-Childress Racing.  Approved (by the presenting company) presentations from the conference can be found on our website for download.